SubCat Music Studios was founded in 2001 as a DIY project studio in Skaneateles, NY.  Mastering Engineer and Principle Owner, Ron Keck, had been working with digital recording since 1989, and he was also an early beta tester for ProTools (previously known as Sound Tools). This prompted Ron’s decision to open his own studio to the public. He then soon began recording local musicians and quickly gained a reputation for excellent audio recordings. Since then, Ron has moved SubCat to Armory Square in Syracuse, NY. With him, is a team of fellow professional Sound Engineers, and his team and business continue to grow. Today, SubCat prides itself on high-quality studio recording, remote recording, audio mixing and mastering, videography and photography, graphic design, CD and DVD duplication, printing, and much more.

Get Started with SubCat
Explore Our Studios 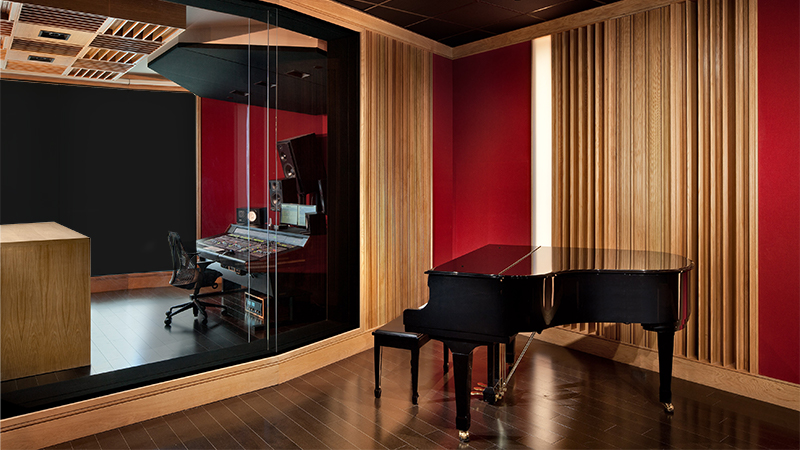 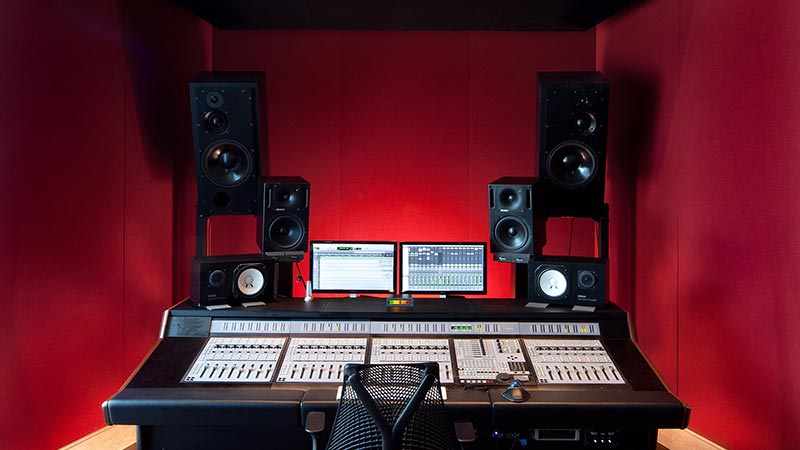 Studio and independent filmmakers are finding Syracuse, NY to be an attractive location for their projects for many reasons, including a diverse landscape, generous tax incentives, and budget-friendly affordability. 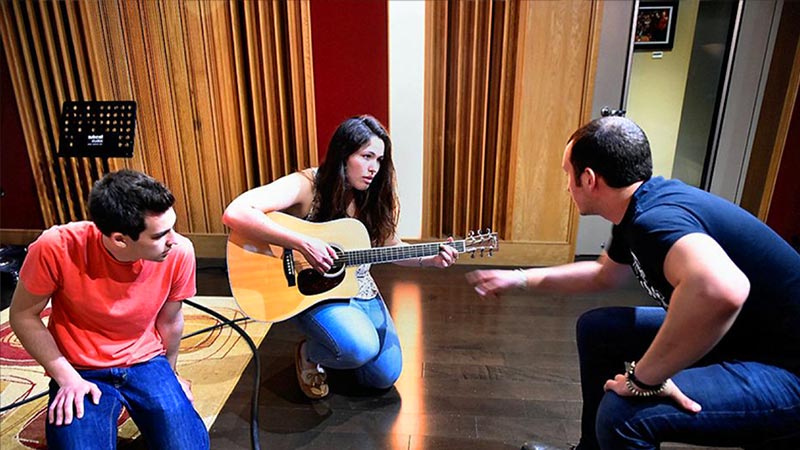 SubCat Partners with Schools throughout the region for Audio/Video Engineering and Production, Professional Development, Internships, and beyond.

Start producing your next project with us!